View source
watch 01:36
We're Getting Mutants in the MCU - The Loop
Do you like this video?
Play Sound 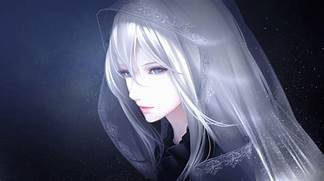 Yōgan Hibana was known as Lady Yōgan (女ようレディ, On'na-yō redi) who lived in the temple of Embers. Yōgan was the mother of Guren Hibana and Hidan Hibana, she was the wife of Satō Hibana.

Born on June 5, Yōgan Tinto was the first born to the King and Queen of the Tinto Kingdom which was on the plains that rested at the foot hills of the Todoroki Volcano.

When Yōgan was five years old, she saw a young boy fall from the volcano so the young princess

decided to go to the top of the volcano with Satō. Satō and Tora, the boy's tiger were nice to her so when she reached the top, which was ten years later, Yōgan married Satō.

Birth of Guren and Hidan

The birth of her two sons, Guren and Hidan was a hard and stressful one, each childbirth took five days and they were one year apart.

Her youngest son died in battle at age 20.

Yōgan was 85 when she died in her husband's arms whispering that she loved him and her only remaining son. She also reminded Satō that she would always be with them even though she wasn't there in person.